The Italian menswear brand Pheres is one of fashion’s not-so-best-kept secrets. Led by Narcisa Pheres, the brand’s CEO and creative director, the label has exceptional tailoring, innovative patterns and great fabrics, which Narcisa Pheres sources herself from the best manufacturers in Venice and surrounding areas. On January 6th Pheres had AW 2014 collection preview at The Waldorf Hilton in London, as part of London Fashion Week, Menswear version. The Fashionable Truth’s Editor in Chief Daniel Jeffreys has been wearing pieces from the collection over the last month as an informal ambassador for the brand and says “I love the clothes, and everywhere I wear them I get great compliments. I wore one of Narcisa’s jackets while picking grapes at Bernard Arnault’s Cheval Blanc Vendange party last October and was told by CB’s cellar master Pierre Lurton that his vineyard had never seen such elegance!” The FW 2014 collection was featured in the latest edition of Quintessentially Asia magazine in a shoot styled by Kenneth Wong and shot at the Upper House in Hong Kong. The shoot was filmed by the deluxewords’ team and readers can view a clip of the action and an interview with Narcisa on YouTube for those of you lucky enough to be in London try to get to the Hilton and see the work of a menswear designer who uses a feminine touch to create some of the most enticing masculine clothing in the market. 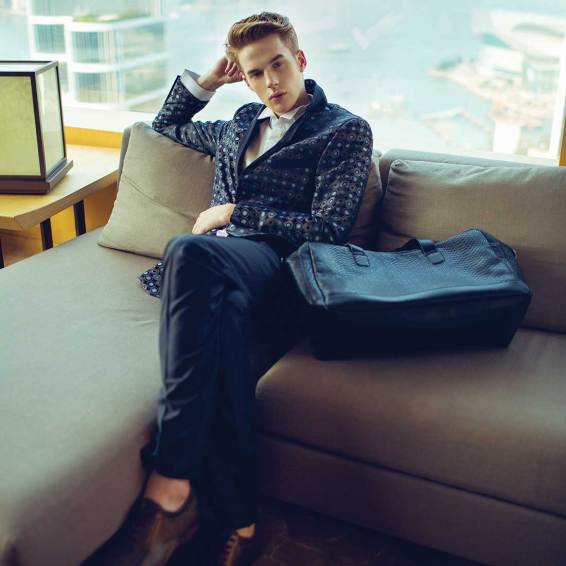 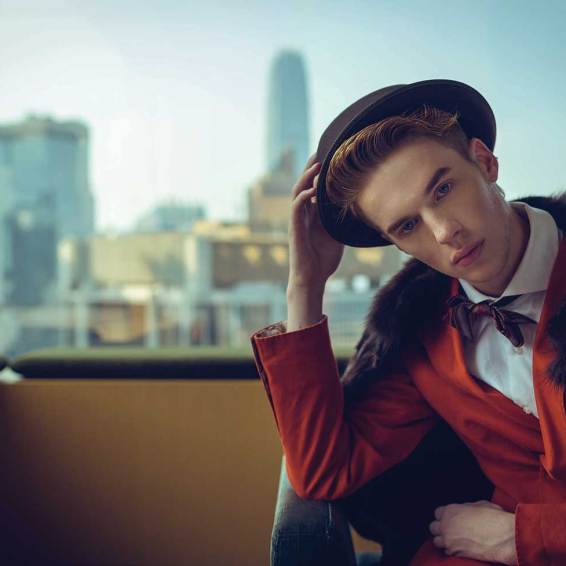 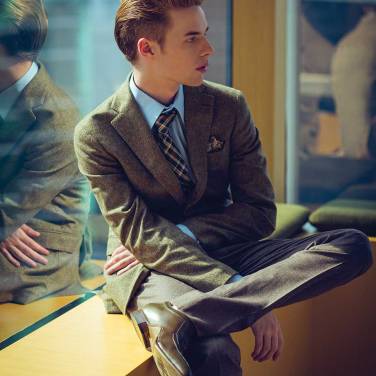 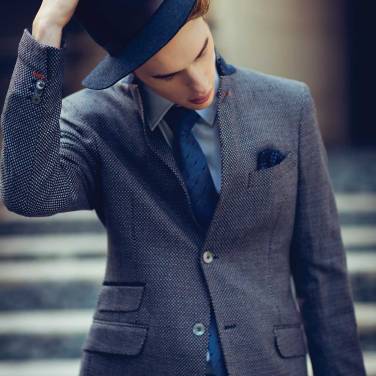 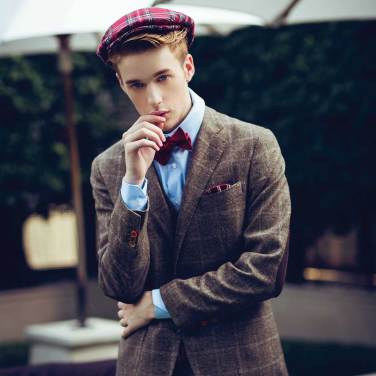