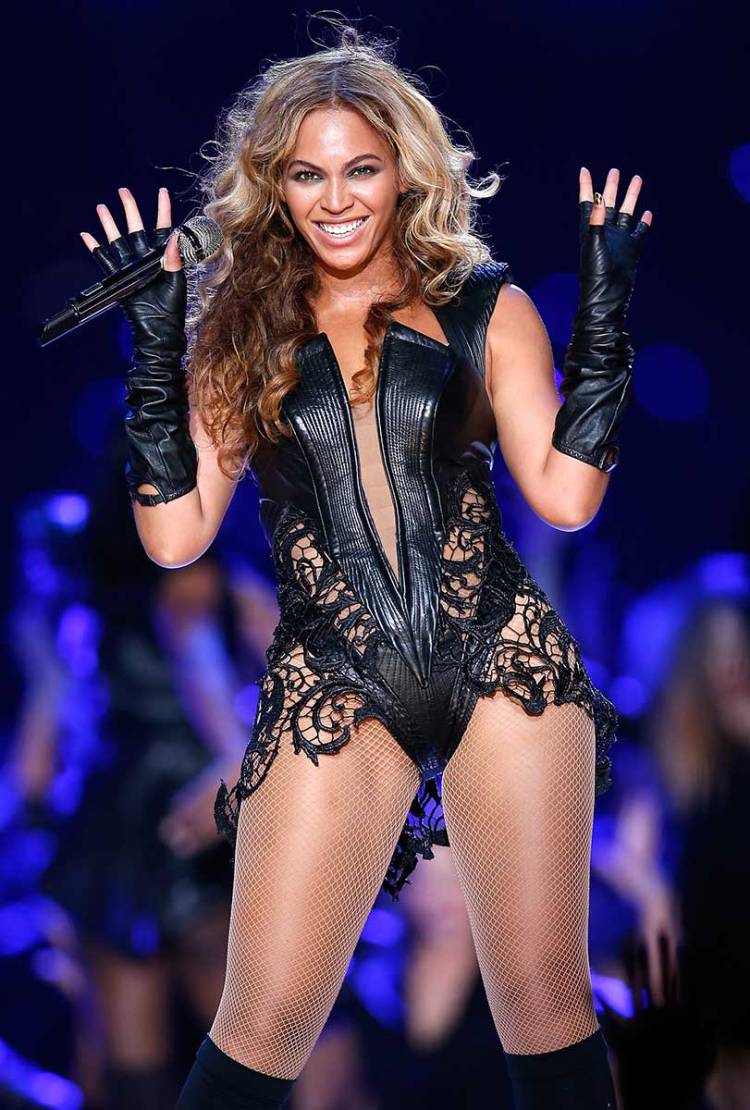 Russian designer Rubin Singer scored a huge touchdown at the Super Bowl on February 5, and he wasn’t even on the field. His triumph came courtesy of Beyoncé Knowles, who wore an outfit designed by the 34-year old New York-based couturier. Fashion insiders may recall the asteroid-like impact that Michelle Obama had on Jason Wu’s career four years ago when he designed the dress she wore to her husband’s first inauguration. Singer knows the Beyoncé Super Bowl outfit is a game-changer for him – as he told the New York Times “It’s the biggest moment of my career.” Ironically Singer’s previous work has not included many bustier style outfits of the sort preferred by Beyoncé; in the past he has won accolades (and orders) from Glenn Close, Alicia Keys and Lucy Liu by leaning toward draped evening dresses and has cited opera and history as his influences. Although he also quotes the great Tunisian-born designer Azzedine Alaïa as one of his icons, and Alaïa knows a great deal about how to make fabric hug a woman’s body. Singer’s Spring 2013 collection, which he showed in St. Petersburg (his parents fled the former Soviet Union for Paris and then New York), is called The Death of Ophelia and was inspired by John Everett Millais’s painting of the same name. Singer said “This beautiful and haunting painting’s depth and complexity, portraying one of the most poetic death scenes in literature, inspired me profoundly.” The clothes are very feminine, sometimes a little bit too fussy but overall beautifully made and obviously created by a master craftsman (both his father and grandfather were also couturiers) who injects love and passion into his work. Singer’s collections are not carried in Hong Kong or Mainland China but that may now change. He is very popular in Japan, with the Novarese wedding dress chain carrying pieces in 8 different cities including Tokyo and Kobe. At Rubin Singer’s atelier they are now getting ready for the next round of Fashion Weeks. Singer’s upcoming fall 2013 collection is titled Valkyrie’s Dominion. In Norse mythology a Valkyrie is a female figure with the power to decide which soldiers die in battle and which live, or as Singer puts it. “A woman with power, focus and unbridled sexuality.” Now that sounds a lot more like Beyoncé.