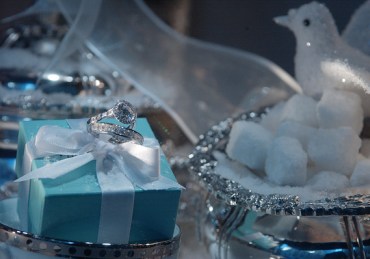 Michael Kowalski, who has led Tiffany since 1999, will retire in March

Tiffany TIF -0.92% & Co. tapped its president, Frederic Cumenal, as its next chief executive as longtime leader Michael Kowalski plans to retire from the company next year.

Mr. Kowalski, who will continue as non-executive chairman of the board, is slated to retire March 31, 2015, with Mr. Cumenal assuming the role April 1.

Since he took the helm of the luxury jewelry brand, Tiffany has seen its stock price rise from about $15 to Friday’s close of $99.68.