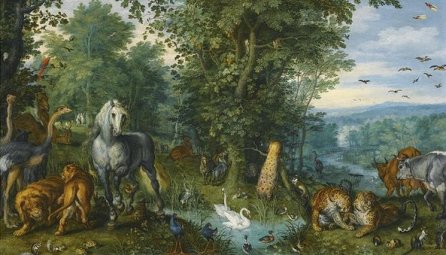 Works of art belonging to the Duke of Northumberland have been sold for more than £32m after his estate was left with a massive bill for flood damage.

The sale of about 80 lots was prompted by floods at Newburn, Newcastle, in 2012, where a culvert collapsed and led to buildings being demolished.

The Sotheby’s sale in London attracted buyers from all over the world.

The highest price of £9.4m was paid for a 1st Century Roman marble statue of Aphrodite – the Greek goddess of love.

The works on sale included sculptures, ceramics, paintings and furniture.

They were amassed by the duke’s ancestors over centuries had featured in his homes of Alnwick Castle in Northumberland and Syon House in west London.

Initial estimates suggested the sale would net the duke about £15m, but interest from buyers in Russia and Asia helped to more than double that. Read more..