Dressing down is the new power dressing: how to master ‘deviation chic’ 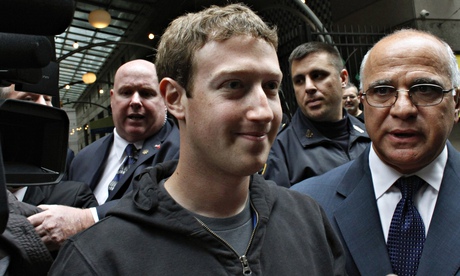 From tracksuits in the office to trainers on the front row, the new trend is to dress like you don’t have to worry about looking smart. There is a knack to flouting a dress code though – so go light on the Lycra.

Forget Givenchy It sweatshirts and stealth-wealth Céline totes, it seems that Lycra running pants are actually the newest form of status dressing. According to a group of US professors, deliberately flouting dress codes – such as keeping your running kit on in the office – is in fact the new power dressing. Who knew that the bods at Harvard Business School had a deeper handle on sartorial semantics than Anna Wintour? Because personally, I think this study completely nails it.

In the office I’m sitting in right now it’s fairly easy to cast my eye around for examples. The guy in the mantights and the sweat patch chairing the meeting in the glass box? Well, he can do that because what he is saying is so much more important than how he’s dressed. He’s got utter confidence in his seniority and experience, plus he’s quite alpha – you know he’s training for the marathon, right? That’s at least what he’s hoping to convey with the adoption of what I’m calling “deviation chic”. Read more..