Brit Parade, The exhibition Made in Britain

The exhibition Made in Britain: Contemporary Art from the British Council Collection 1980 – 2010 was held at the Hong Kong Heritage Museum between June 30 and October 9. The diverse exhibition showcased nearly 150 works produced between 1980 and 2010 by artists such as Damien Hirst, Sarah Lucas, Gillian Wearing and Mark Wallinger. It also featured works by Turner Prize winners including Richard Wright and Wolfgang Tillmans, as well as several Turner nominees.

Hong Kong was the exhibition’s third stop. It had previously visited Chengdu and Xi’an, and is at the Suzhou Museum until January 8 2012.

Contemporary art in the UK often reflects on social or cultural issues, creating a dialogue between contemporary art and society. This approach was a strong feature of the Made in Britain show.

My favourite piece was titled Fooooom!!, by Matt Franks.  What impressed me most is that the artist used humble materials like polystyrene, foam rubber and a tiny bit of steel to create something momentous.  As Franks says “The work is an image of an idea made 3-dimensional, it was intended to refer to baroque art, pop culture and human inspiration, the explosion is an embodiment of metaphor, destruction made safe and turned into soft friendly cloud reminiscent of cartoons, baroque art and graphic depictions of detonations with all the indexical signs of energy erupting removed.”

Fooooom!! reminds me of work by Wilson Shieh, who adopts traditional Chinese classical gongbi or fine-brush painting to tell contemporary Hong Kong stories. Through the combination of old and new elements and their interaction, Wilson created new and unexpected interpretations, his works blur the boundary between high art and popular art. I hope that in the near future there will be an exhibition in Hong Kong that responds to the Made in Britain show featuring local contemporary art for the past three decades, to see how Hong Kong art reflects on or responds to our own social and cultural issues.

Made in Britain was conceived by a group of curators from China, in collaboration with the British Council Visual Arts department, based in London. The main intention was to create an exhibition of works that would give an introduction to British Contemporary Art to an audience that might not have had much prior exposure to British Art. It is also a project that focused on cultural exchange and experience sharing among museums and curators from different museums.

In June 2010, a group of curators from a selection of Museums across China came to London, to meet with the Visual Arts team, look at the British Council Collection and discuss working together to create a touring exhibition. It was decided that the exhibition would tour to four museums across China including Sichuan Museum in Chengdu, Hong Kong Heritage Museum, Xi’an Art Museum and Suzhou Museum.

From the outset, it was a real challenge to balance the demands that the curators made with regard to key works from the collection, whilst making sure the pieces selected were robust enough to travel to multiple venues and be displayed under differing conditions.  We also had to consider the size of the works in transit, as there are limits on the size of cases that can be carried on domestic flights in China.  To make the exhibition possible we worked with a capable transport agent who could handle all the paperwork needed, and was able to provide technical staff to assist in the installation should any of the Museums not have enough in-house staff.  Because of the large amount of movement within China, we were advised by the transport agent to use an ATA Carnet to ease the custom process at the airports.  Although this simplified the customs clearance during the transportation, it meant a lot more preparation work in London, including highly detailed information about the consignment, right down to the number of light bulbs!

The exhibition has been configured differently in each venue to adapt to differences in where we could install works that needed power, and which walls were strong enough to hold heavier works.  For example, Sichuan Museum in Chengdu had a lot of space but it was split into small sections, so it was necessary to create small combinations of works that would sit well together but also lead viewers around the space and provide lines of interest that connected the sections.  Xi’an Art Museum was the largest space we worked with, but despite its size there was comparatively little wall space able to support framed works, so we had to try to use the walls that were strong enough and configure the others to house the AV works.  Hong Kong Heritage Museum managed their own installation plan and it was fascinating to see how they composed installations, the groupings of works being much more structured than our usual approach, and the overall effect was very impressive. In Suzhou, our last stop, the gallery space was the smallest we worked with and we had to reduce the size of the show but the Museum is beautiful, so I am looking forward to seeing many visitors before we close in January. 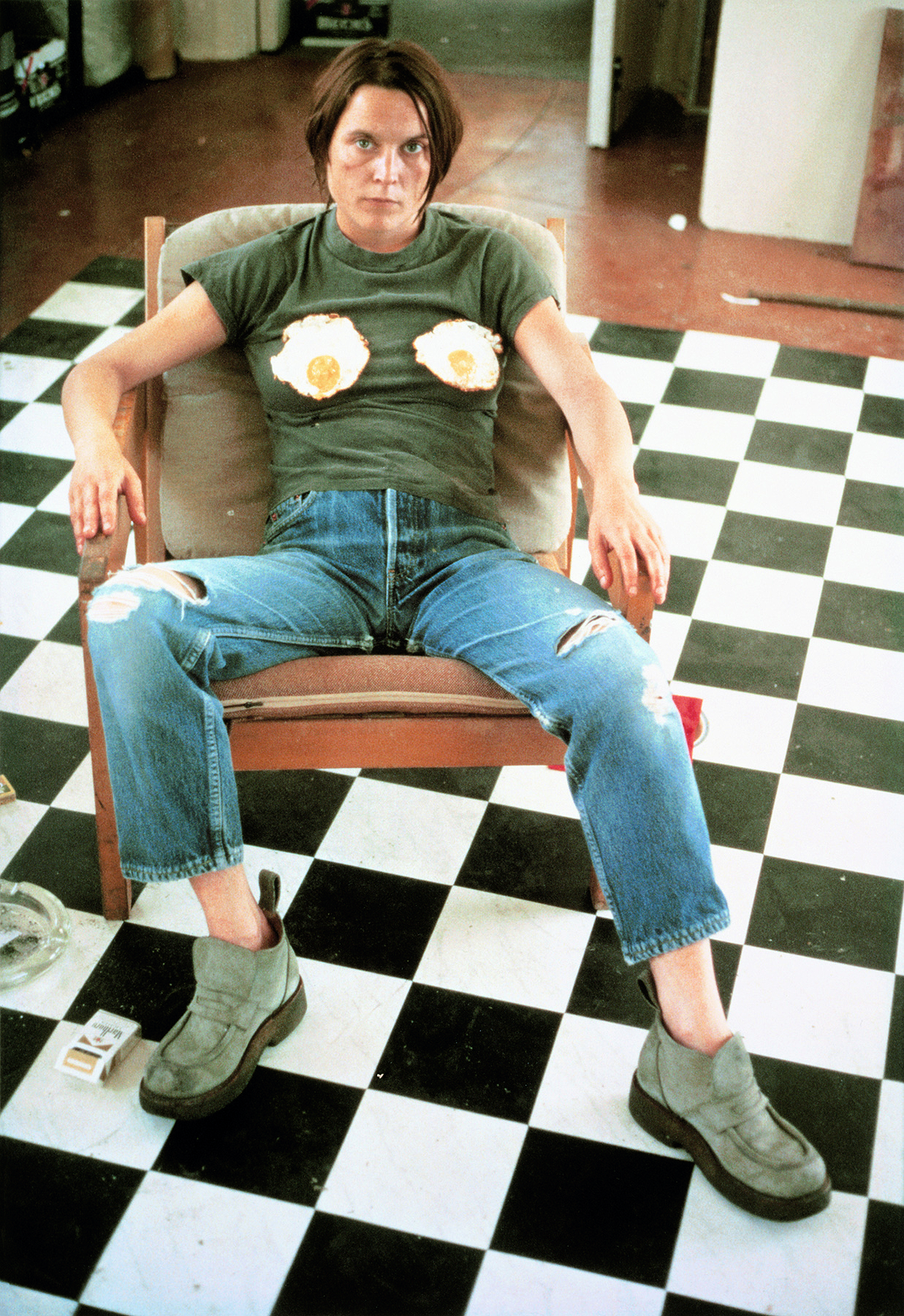